The Franco-Prussian War of 1870


1870: Champagne once again became a battlefield. The French and Prussians faced each other.

On the 1st of September 1870, some 200 infantrymen stood against the First Royal Bavarian Army Corps. The House of the Last Cartridge in Bazeilles looks back at the history of this event. The next day, Napoleon III surrendered at Sedan.

Champagne was then occupied for three years.

Further information on the Franco-Prussian War is available here 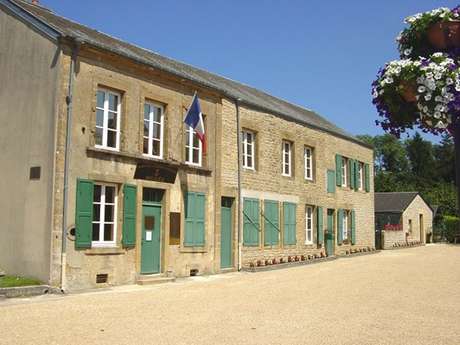 SocialWall
Open
Close
Back to homepage